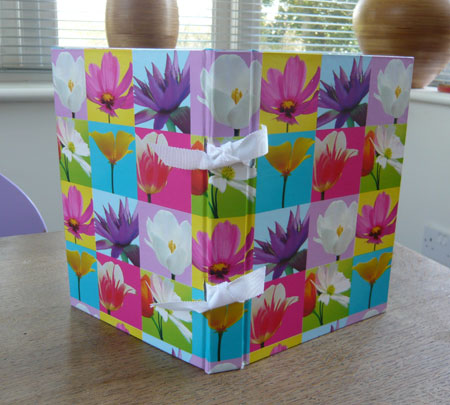 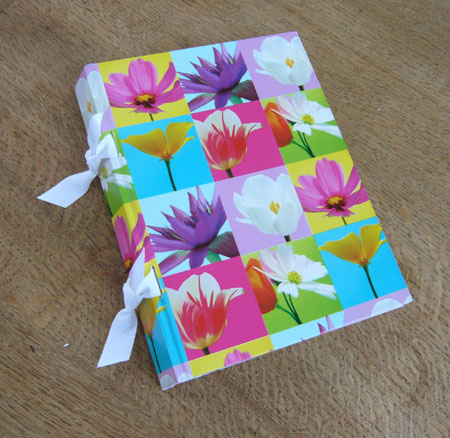 Well, the sun is shining, the clocks were turned forward an hour over the weekend and so the evenings are suddenly lighter and the sun has come out – an altogether more optimistic feeling is in the air. So to celebrate this happy state of affairs, here is a my Spring book.

It was a lovely weekend. I went to a private view at a local gallery on Friday night with some friends and we had supper afterwards which was very pleasant. All day Saturday, it bucketed down with rain and it was accompanied by very strong winds, so I stayed holed up at home but did venture out for dinner with a friend in Weymouth on Saturday night. The diet was shot to pieces as we had some amazingly nice food and wine (and lots of it!) It ended being a very late night, lots of talking and forgetting the time and as the clocks went forward on Saturday night, we effectively lost an hour’s sleep too.

On Sunday, we awoke, feeling surprisingly chipper, to find wall-to-wall sunshine and decided to go for a long walk with some friends. It was a glorious day, warm and sunny all day so our walk to the coast was spectacular. We drove to a village called Chaldon Herring and walked to the coast at a place called Daggers Gate, so called because

“The gateway ‘Daggers Gate’ is believed to mark a witch’s grave, and is said to be haunted by her ghost. It acquired its unusual name in 1789, after farmer Sam Varnell was stabbed and killed at the spot by the daughter of the supposed witch.”

Here are some photographs I took yesterday. 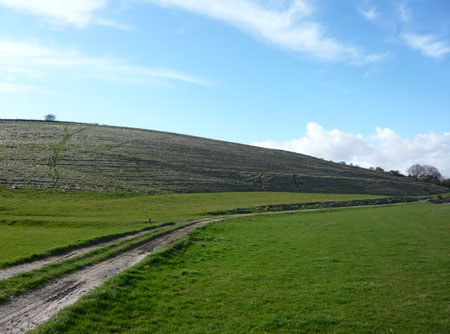 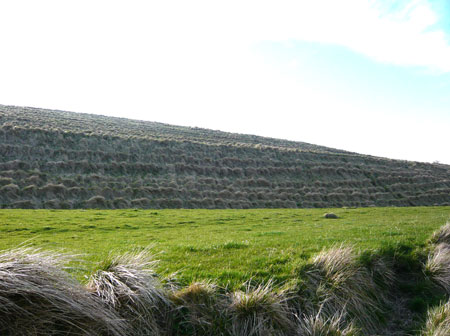 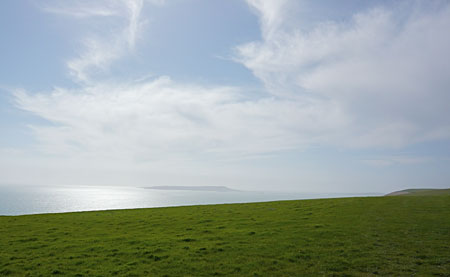 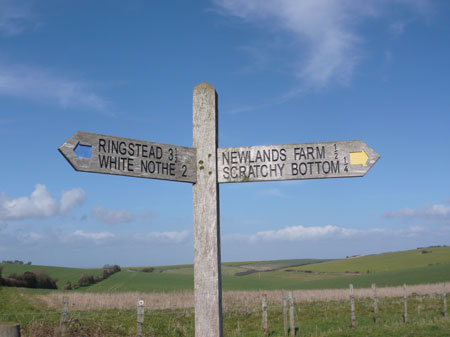 I took this shot of the road sign because we all had a very childish giggle at ‘Scratchy Bottom’ which is actually a swathe of farmland which has been in use for over 4000 years, just above Durdle Door. Here are a couple of photographs I took last year of Durdle Door, one taken from the beach and the other from the sea. 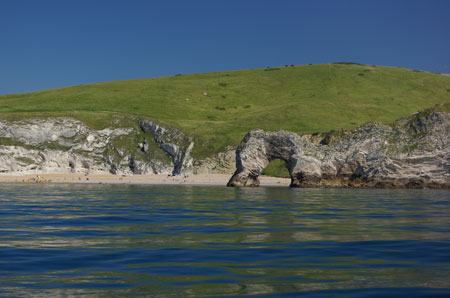 This is the stretch of coastline we were walking above – we didn’t walk to the path which runs closer to the cliff edge as it is VERY steep and we only wanted a gentle(ish) walk :-) 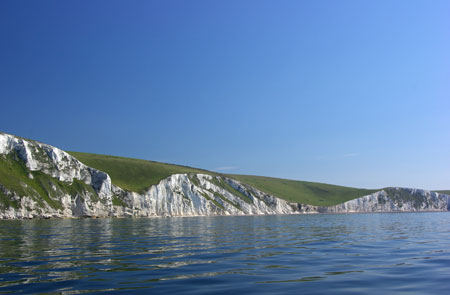 I did take another road sign shot which also caused much merriment. What goes on down this bridleway is anyone’s guess. I’ll leave it to your imagination….. 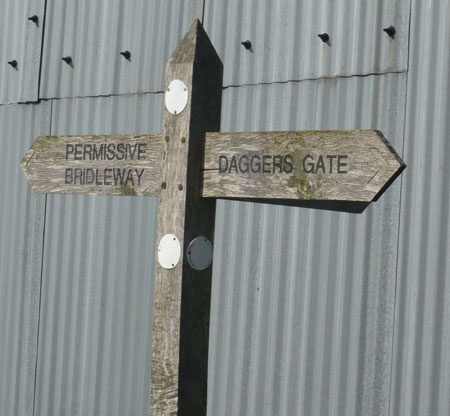 As with all good walks, we ended at a pub and had a lovely Sunday roast dinner. Marvellous! When I got home, I crashed out and had a ‘Lost’-athon – I watched three episodes that I had recorded while I was away in Switzerland, back to back. It was as inpenetrable as ever but very enjoyable nonetheless.

16 responses to “Spring has sprung!”