Head first down a mountain… 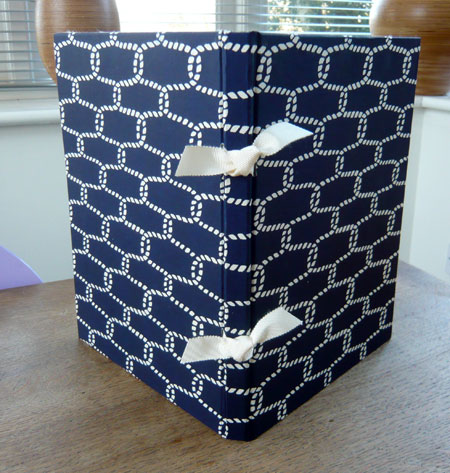 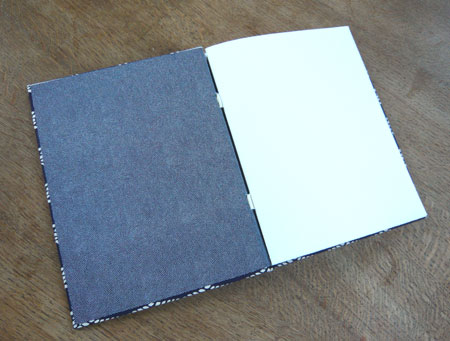 My ex and my precious Number 2 son have been in St.Moritz in Switzerland. I got a phone call to say that they had both just done the Cresta Run, a three-quarter of a mile long ice run which drops 514 feet, has 10 very testing corners and gradients from 1 in 2.8 to 1 in 8.7. Apparently, you hurl yourself down the run, headfirst on something resembling a tea-tray at speeds which can reach 80-100km/hour. It’s called (gulp) Skeleton. 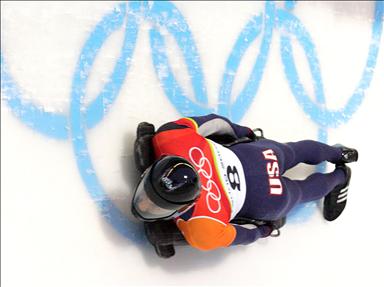 By the time I heard about their activities, my ex had a been down once and said it was the scariest 79 seconds of his life, whereas Number 2 son, loved it and went down 7 times – his best time being under 54 seconds. Here is a taster of what it is like.

I am so glad that I didn’t know about this before it happened as I would have been scared to death on their behalf. As it is, a couple of days later, apparently a very experienced chap went down the run and arrived at the end, minus a foot. He had some sort of hideous accident on the way down. I just hope my adrenalin-junkie son thinks twice about doing things like this again but I doubt it. He is very reckless brave and adores winter sports especially skiing. Every time he comes back from skiing trips with his friends, he shows me little videos they take of each other doing scary jumps at great speed. Frightens me to death.

I have no idea where he gets his love of skiing from, as I am the world’s most cautious person and hate skiing (as does my ex) but I suppose we didn’t learn when we were young enough to feel indestructible. Both my sons love it – Number 1 son enjoys snowboarding. I am brilliant at àpres ski though, and have accompanied many of my friends on skiing holidays quite happily :-)

Talking of snow (very dodgy segue coming up) if you remember my polar bear episodes recently, well I came across this and just had to post it. 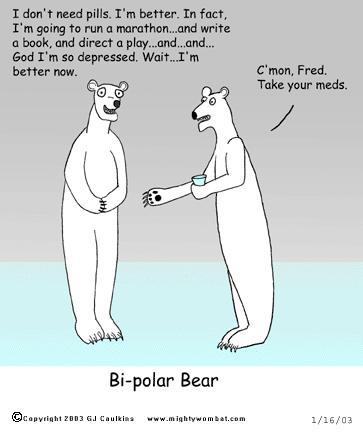 14 responses to “Head first down a mountain…”